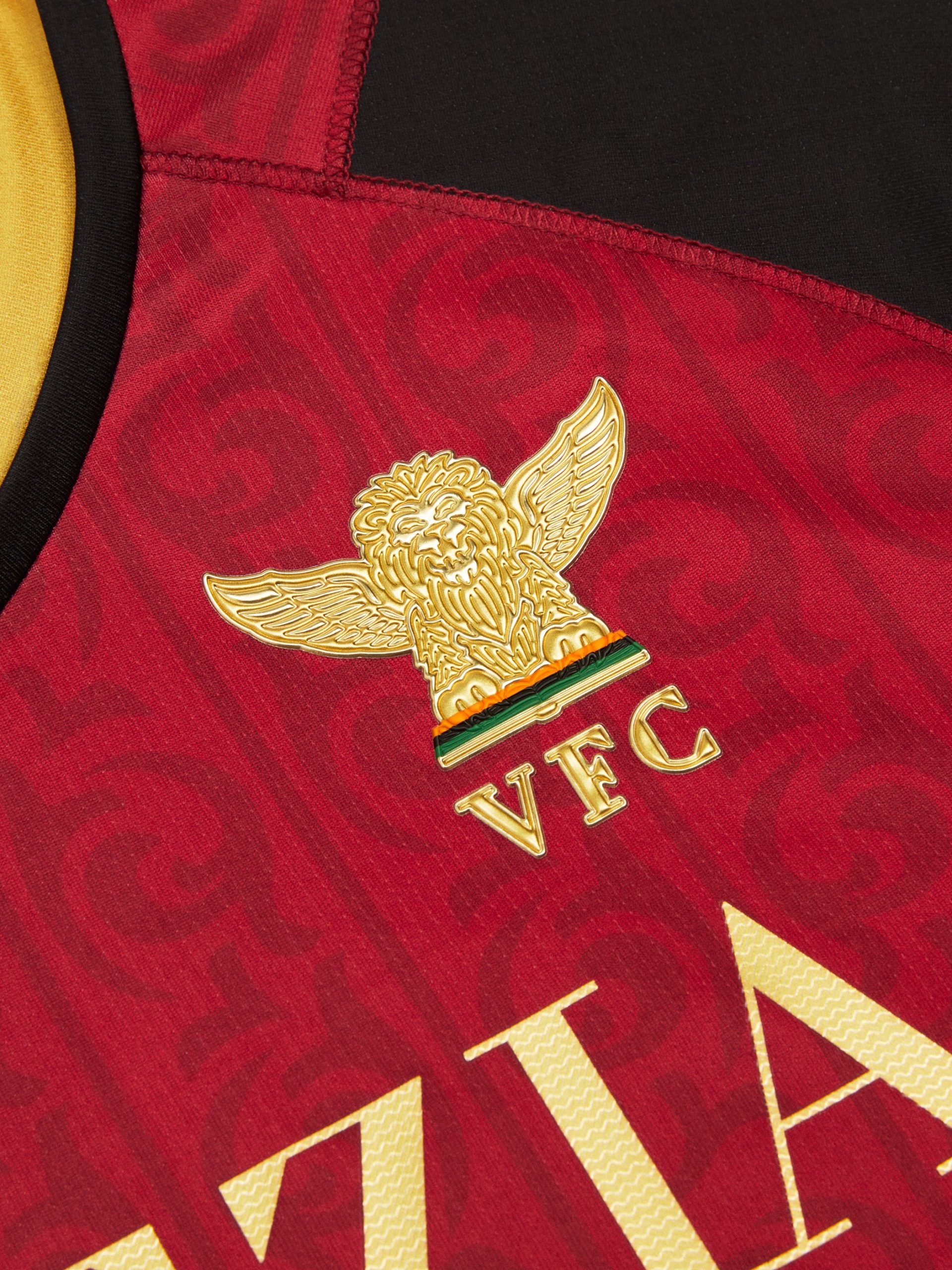 After the first 3 were released on the Venezia FC official webstore to sell-out responses, the 4th kit was released to complete the momentum, selling out in under 4 hours. 4 consecutive sell-outs in a row and the set is named one of the most iconic releases in world football.