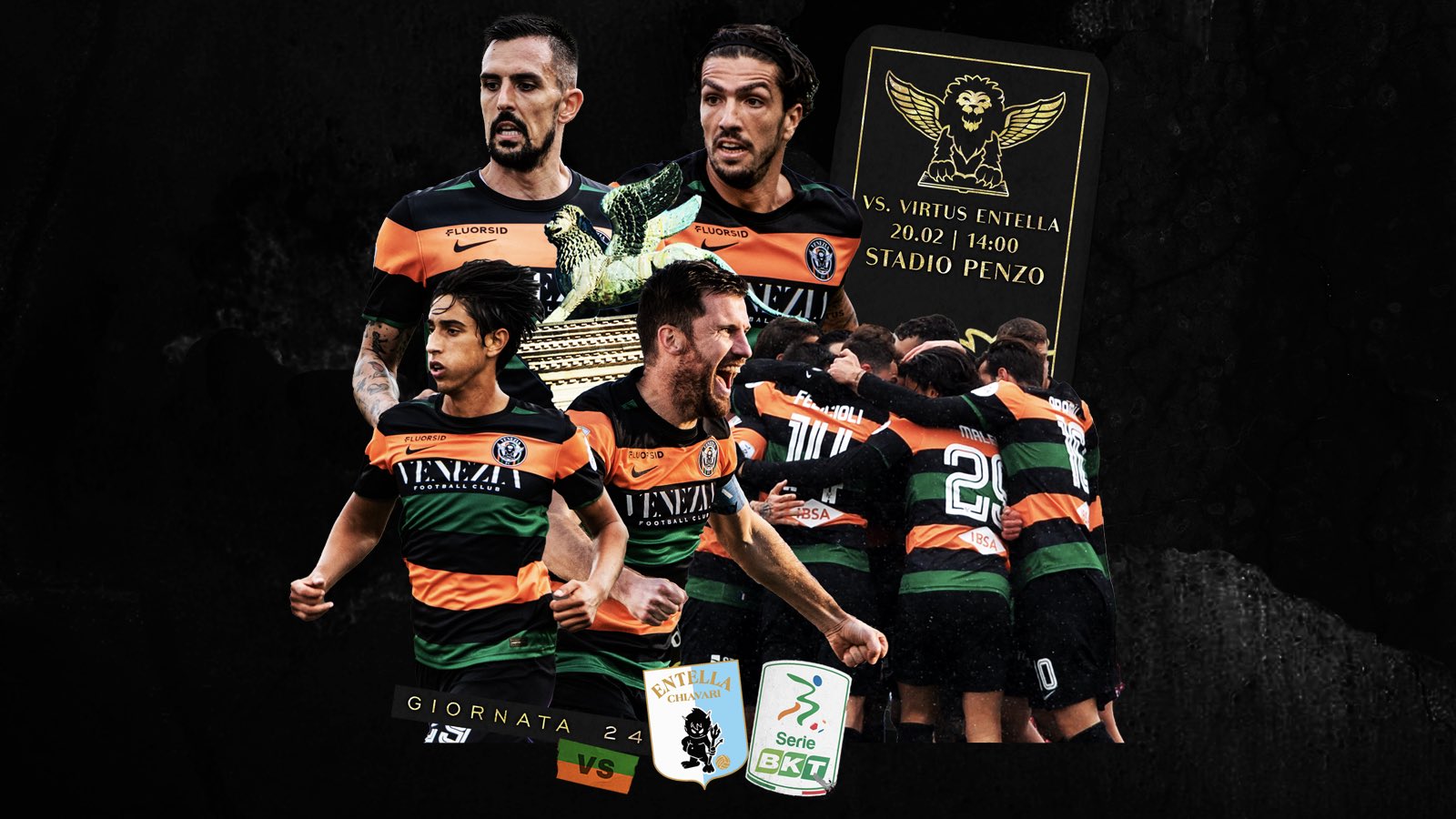 More than a year after taking on direction role for Venezia FC at the start of 2020, the flagship accomplishment of the studio’s work is revealed: successfully bringing VFC to Kappa to sign a 3-year deal as technical sponsor, with plans for extended street and lifestyle wear starting year two.

In addition to this milestone the studio has continued the evolution of the club’s identity including communications materials like typography, digital and stadium graphics, social media photo style including introducing film photography to digital platforms, collaborating with Bureau Borsche and Nod Nod Studio to craft a new website and shop, and designing 4 new game kits.

This is the second time Fly Nowhere has worked with the club, the first in 2016 under the club’s previous ownership structure.